Tea was first discovered and drunk in China. As the hometown of tea, China owns a deep tea culture from ancient times. For Chinese people, it is not only a popular beverage which is brewed with boiled water over cured leaves, with a lot of health benefits. Moreover, it keeps a central piece of Chinese traditional culture, attaching great importance to spiritual enjoyment and ethics. Today, China still accounts for 60% of tea plantations in the world and a great number of tea gardens scatter in more than 20 provinces throughout the country. 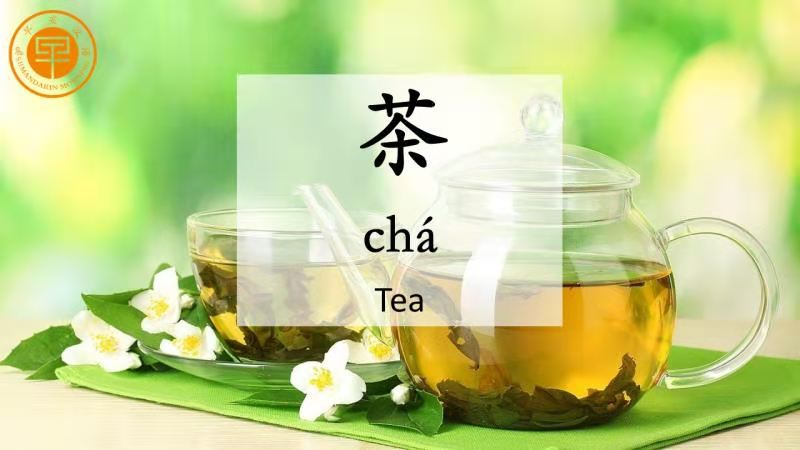 Chinese Tea Types
Chinese tea can be classified in many ways, such as quality, producing area, growth environment and processing method. Here we talk about is the most common classification of Chinese tea: basic tea and reprocessing tea. The basic tea, mostly divided into 6 major types, is according to the degree of fermentation (oxidation) which is directly reflected in the color of tea.  The reprocessing tea is the tea reprocessed from basic tea, which includes flower tea like jasmine tea, compressed tea, liquid tea, instant tea and herbal tea.
Green Tea:
Green tea is the most famous Chinese tea with the longest history and it is unfermented.
Black Tea:
Also called red tea, black tea is a kind of fully fermentative tea which offers a strong flavor with dark brown tea soup color.
Oolong Tea:
Oolong tea is half-fermented, combing the light fragrance of green tea and mellow flavor of black tea and it is also named blue tea.
White Tea:
White tea is the lightly fermented tea processed from young buds of tea leaves. Named so because it is covered by the fine white fuzz.
Yellow Tea:
The process method of yellow tea is similar to that of green tea. Just add a key step of heaping tea leaves for yellowing.
Dark Tea:
After long-time fermentation, the color of tea leaves will become dark. This kind of post-fermented tea is dark tea, mainly used to make tea bricks.

Health Benefits of Chinese Tea
According to scientific research, there are more than 450 kinds of beneficial chemical components in the tea, such as chlorophyll, vitamins, lipids, caffeine, and tea polyphenols. Multiple benefits can be brought through drinking different types of Chinese tea. Below are the widely recognized health benefits of Chinese tea:
1. Lose Weight
Green tea, Oolong tea and dark tea are effective in losing weight. Especially green tea, with a variety of vitamins and contains the key health benefit element, catechuic.
2. Lower Risk of Cardiovascular Disease
Tea polyphenols are helpful in reducing hypertension and cholesterol to lower the risk of Cardiovascular Disease. What’s more, the theaflavin in black tea, is the most important functional component and has a better effect in preventing cardiovascular disease, very proper for the elderly.
3. Prevent Bone Loss
The study found that people who drank more tea had higher bone density while tea drinkers have a lower risk of hip fractures. Green tea is especially a helper to improve bone density.
4. Anti-Radiation
Green tea and white tea have a better anti-bacterial anti-radiation effect compared with other tea. Some components of white tea have been used in the development of facial skin care products in the United States and Europe.

Chinese Tea Ceremony
Chinese tea ceremony consists of tea making and drinking. Besides the making process and drinking enjoyment, it is more about the way Chinese people interact with tea. The delicate tea set, quality water, elegant way of brewing, and graceful atmosphere all constitute the core of the Chinese tea ceremony.
Tea ceremony flourishes in Japan, but it is originated in China. Making tea, smelling tea and appreciating tea, the ceremony is fused the philosophy of Taoism, Confucian and Buddhism, making people explore their spiritual world and offering refreshments. B: I've never really been much of a vegetarian Y…