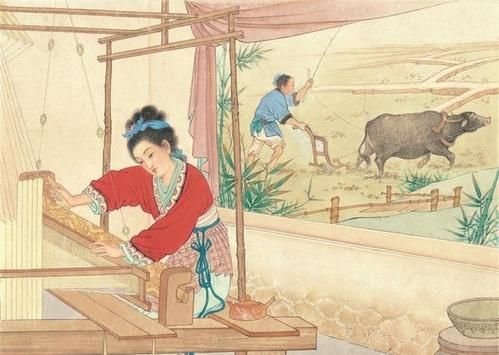 The Double Seventh Festival, on the 7th day of the 7th lunar month, is a traditional festival full of romance. It often goes into August in the Gregorian calendar
This festival is in mid-summer when the weather is warm and the grass and trees reveal their luxurious greens. At night when the sky is dotted with stars, and people can see the Milky Way spanning from the north to the south. On each bank of it is a bright star, which see each other from afar. They are the Cowherd and Weaver Maid, and about them there is a beautiful love story passed down from generation to generation. 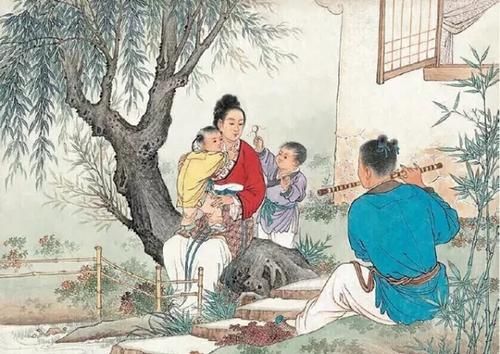 Long, long ago, there was an honest and kind-hearted fellow named Niu Lang (Cowhand). His parents died when he was a child. Later he was driven out of his home by his sister-in-law. So he lived by himself herding cattle and farming. One day, a fairy from heaven Zhi Nu (Weaver Maid) fell in love with him and came down secretly to earth and married him. The cowhand farmed in the field and the Weaver Maid wove at home. They lived a happy life and gave birth to a boy and a girl. Unfortunately, the God of Heaven soon found out the fact and ordered the Queen Mother of the Western Heavens to bring the Weaver Maid back. 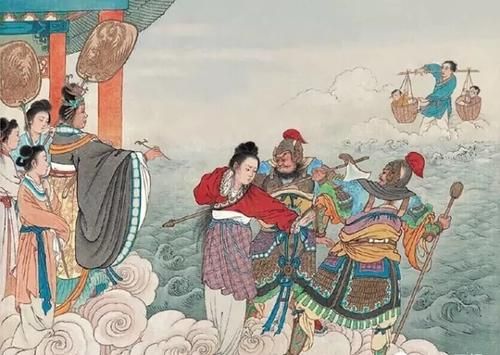 With the help of celestial cattle, the Cowhand flew to heaven with his son and daughter. At the time when he was about to catch up with his wife, the Queen Mother took off one of her gold hairpins and made a stroke. One billowy river appeared in front of the Cowhand. The Cowhand and Weaver Maid were separated on the two banks forever and could only feel their tears. Their loyalty to love touched magpies, so tens of thousands of magpies came to build a bridge for the Cowhand and Weaver Maid to meet each other. The Queen Mother was eventually moved and allowed them to meet each year on the 7th of the 7th lunar month. Hence their meeting date has been called "Qi Xi" (Double Seventh). 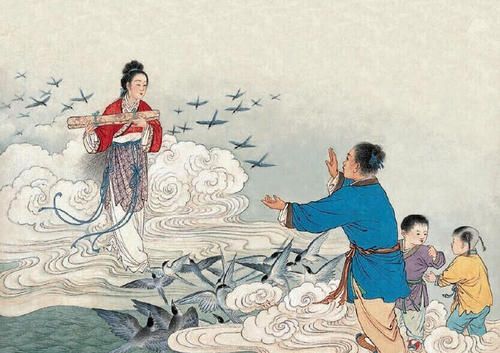 Scholars have shown the Double Seventh Festival originated from the Han Dynasty (206 BC-AD220). Historical documents from the Eastern Jin Dynasty (AD371-420) mention the festival, while records from the Tang Dynasty (618-907) depict the grand evening banquet of Emperor Taizong and his concubines. By the Song (960-1279) and Yuan (1279-1368) dynasties, special articles for the "Qi Xi" were seen being sold on markets in the capital. The bustling markets demonstrated the significance of the festival.
Today some traditional customs are still observed in rural areas of China, but have been weakened or diluted in urban cities. However, the legend of the Cowhand and Weaver Maid has taken root in the hearts of the people. In recent years, youths have celebrated it as Valentine's Day in China. As a result, owners of flower shops, bars and stores are full of joy as they sell more commodities for love. 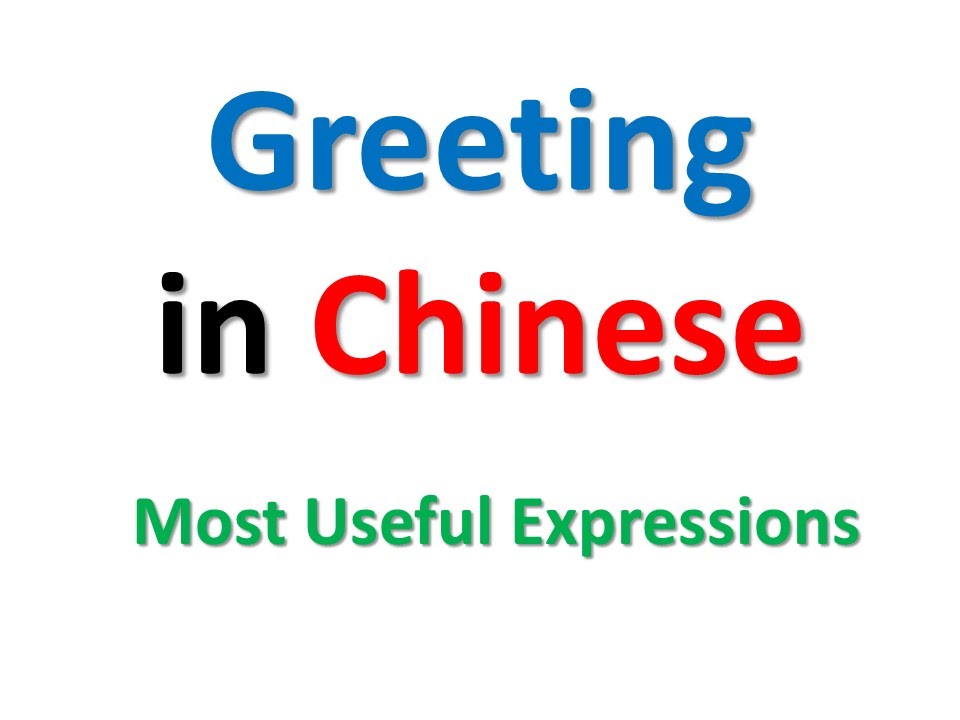 礼貌的拒绝 How to turn down somebody politely