The Chengyu 井底之蛙 (jǐng dǐ zhī wā) literally means the frog (蛙, wā) at the bottom (底, dǐ) of the well (井, jǐng). It describes someone who isn’t very knowledgeable, or with a limited worldview, an ignorant, narrow-minded person. Like the frog in a well, the person is only able to see a little patch of the sky above. 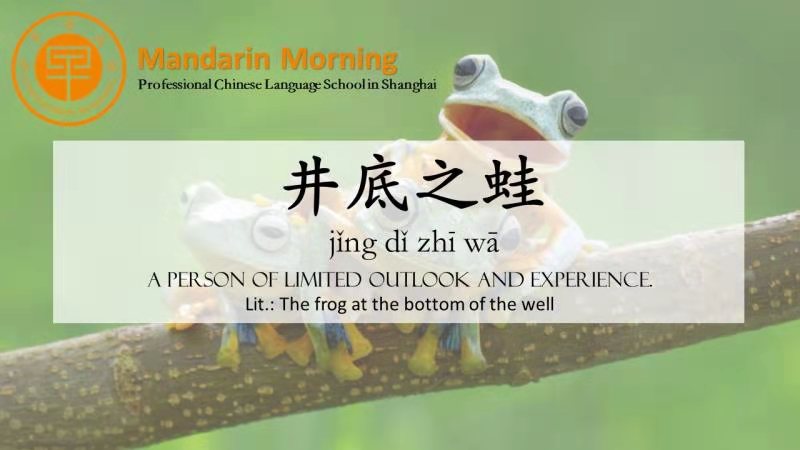 There once was a Frog who was born in a well. It was ignorant of anything outside of the well - the sides were too tall and slippery to climb. Nevertheless, the Frog came to love the well as its only home, occasionally looking up to the night sky for entertainment.
One day, the Frog heard a something above the well. A curious Sea Turtle looked down and asked: “You OK there?”
“Well of course!” The frog beamed, delighted with his guest. “You should join me!”
The Sea Turtle was a bit skeptical at first. But as the Sea Turtle shuffled around, its large shell got stuck at the mouth of the well. After a few minutes of struggling, the Sea Turtle pulled out. It had a better idea.
“Why don’t you come and visit the ocean instead? That’s where I live. An infinite expanse water deeper than anything else. Even during the Great Floods, the ocean did not rise; during the Great Droughts, the ocean did not fall. And neither would happen, ever. Do you want to join me?” The poor frog simply sat there in disbelief, with its mouth open and its tiny mind blown.

How to use 井底之蛙: 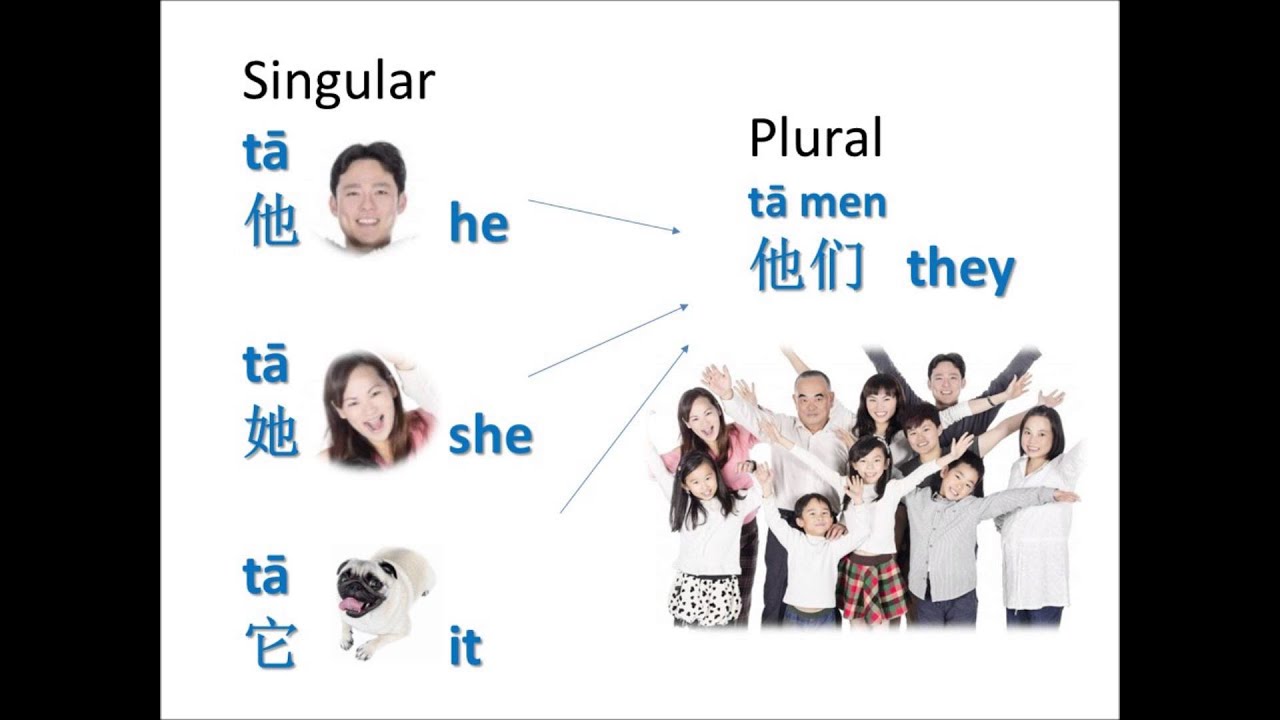